The workshop was attended by more than 20 African water experts including representatives from national and river basin authorities such as the Lake Chad Basin Commission, Nile Basin Initiative, Zambezi Rivercourse Commission and the Volta Basin Authority. The main objective of the workshop was to share the experience on the use and future development of the Water Observation Information System (WOIS) developed in the TIGER-Net project. The current WOIS is now implemented and operated at in total 8 African water authorities which all gave positive feedback on the utility and added value of the information derived from the WOIS and related satellite data. The workshop was attended by a representative of the European Commission (DG-Grow) who discussed the role of water resource management in the upcoming GMES & Africa initiative, where the capacity and tools developed within TIGER-Net could be of high benefit.

The second part of the workshop was dedicated to training on Sentinel data access and the latest WOIS 3.0 version which now includes full Sentinel-1 support with applications such as flood and water bodies mapping. 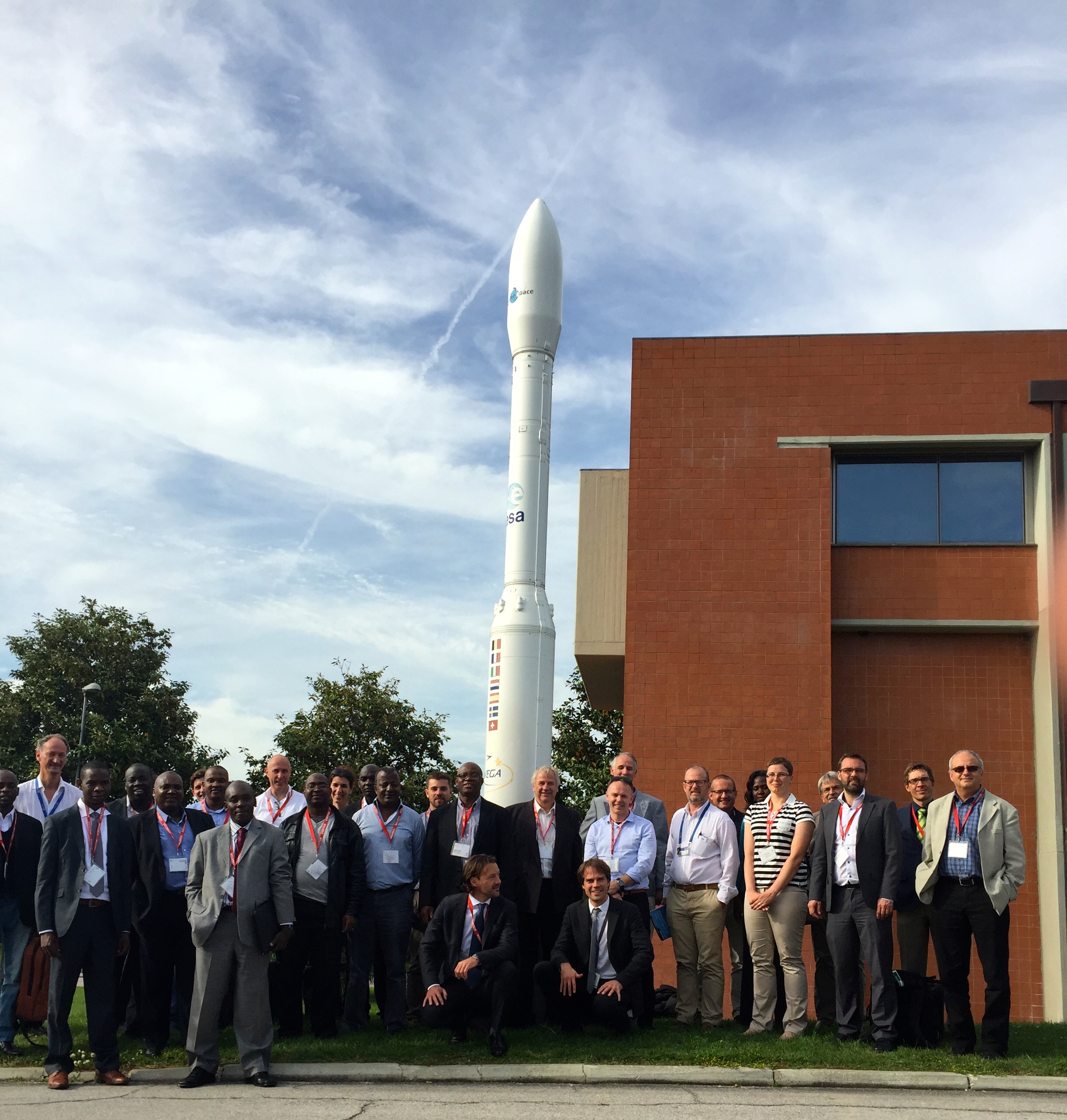